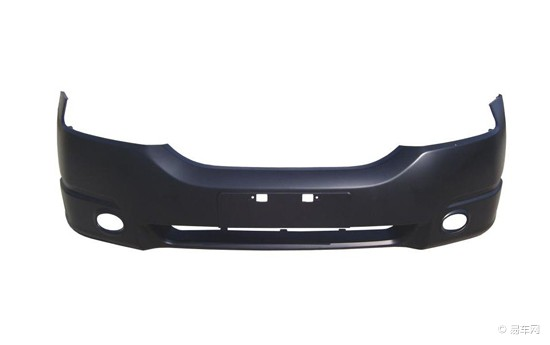 Size:The dimensions of 3D drawings provided by customers shall prevail

3,Can according 3D drawings and 2d drawings。

Automobile rear light hand plate model can be carried out:

If you need do auto parts prototype,please feel free to contact us . 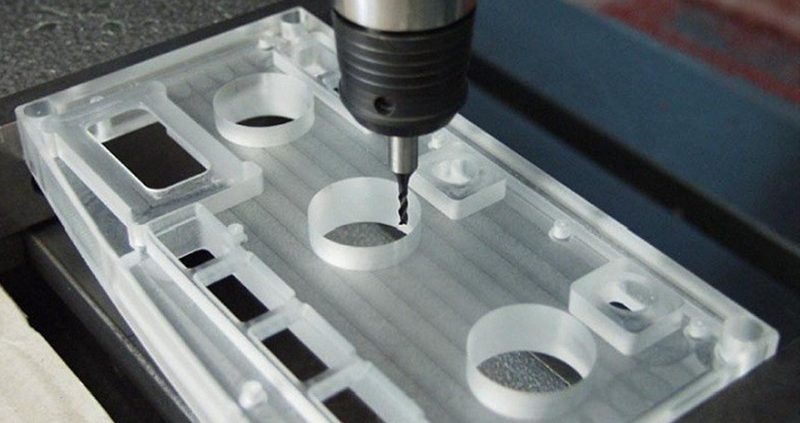 The difference between PC prototype and acrylic prototype

Many customers are very puzzled when making transparent prototype. They don’t know what transparent material to choose. They can’t distinguish which PC and Acrylic are better and which one is more suitable for their needs. In order for customers to better understand the advantages and disadvantages between them, the key depends on what kind of performance the customer needs to make. The following describes these two similar materials.

What are the advantages of acrylic? The most important thing is the high transparency. After polishing, the transparency can achieve the effect of full transparency. This effect is called plexiglass in the industry. This is unmatched by PC materials. Although PC is also transparent, the effect is not as good as acrylic.

What are the disadvantages of acrylic? Everyone knows that glass is very brittle. Acrylic is a kind of organic glass, so its physical characteristics are also very brittle. The shortcoming of poor toughness causes acrylic to be broken by accident. In the process of making the prototype, this is a key need to avoid, so it can only be replaced with other materials, such as PC. 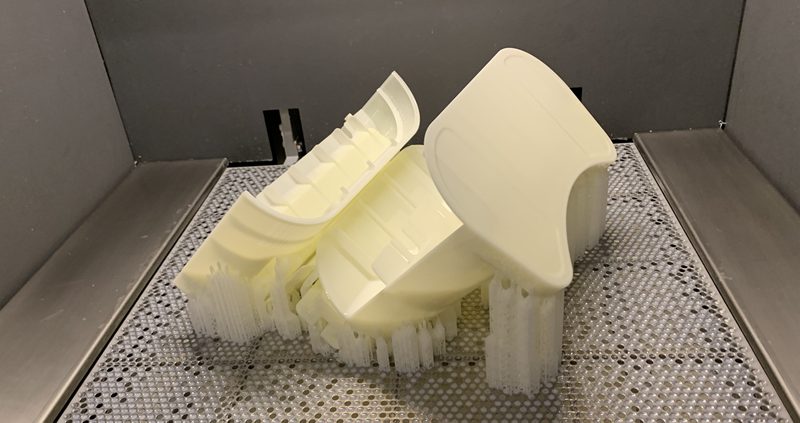 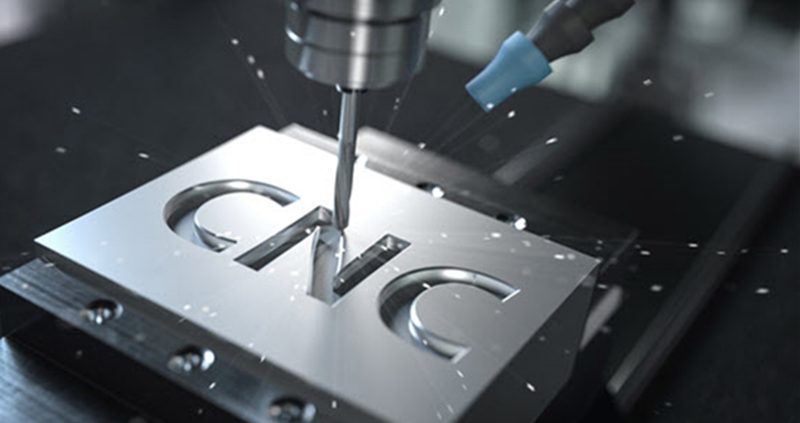 What is cnc machining and urethane casting?

CNC machining is a technology that machined the parts by removing layers of the material to shape the parts’ structure. 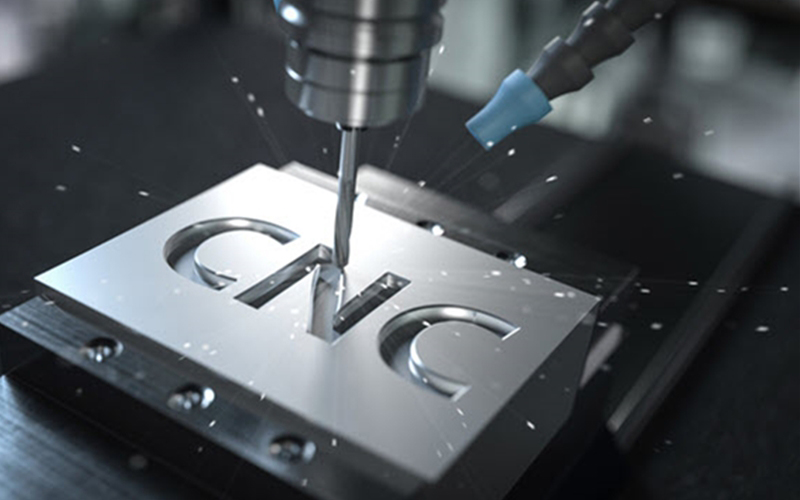 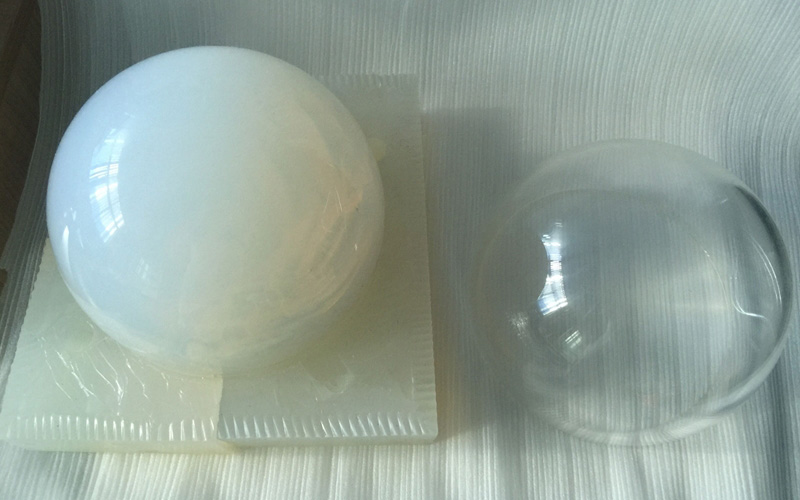 1.The way of machining.
CNC machining is making the parts one by one via CNC machine.
Urethane casting is making a mould according the original parts firstly,and then duplicate parts by the mould.

5.The price.
The price of CNC machining is higher than urethane casting if machined same parts.

Which technology is better all up to What kind of parts you need ! 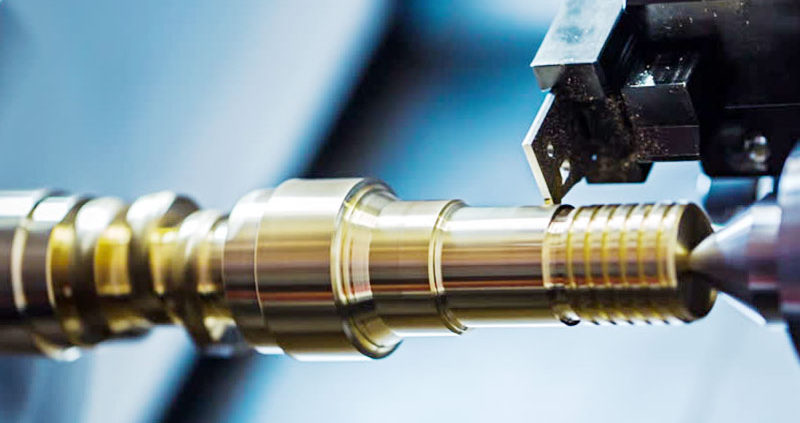 The future of the automotive industry towards lightweight body design and safety, electric vehicles and hydrogen-powered vehicles, new energy vehicles, as well as smart cars and other industrial development trends, will promote the development of automotive mold. By 2021, China’s auto production will reach nearly 35.55 million, the average annual growth rate of about 6.5%, while the demand for automotive mold will reach 386 tons.

In 2015, the global automotive market in the SUV and Piccaz and other positive factors, the US auto market hit a record sales of 17.77 million new cars; China’s auto market showed a steady growth trend to 2,459.76 million new car sales, for seven consecutive years reelected the world’s first ; The European auto market has changed the previous downturn, a strong recovery, most countries have significant growth; according to the China Association of Automobile Manufacturers data, global car sales in 2015 reached 89.68 million. Global car sales in 2016 may be close to 90 million mark, the United States and Europe, car sales growth is more certain but not too much attention, and the other China’s new car sales stimulus package, it is possible to make global car sales to moderate growth rate, Estimated 2016 global car sales of 89.8 million.

China as the world’s largest auto market, but thousands of people average car ownership is much lower than the level of developed countries in Europe and America, China’s thousands of car ownership of about 120, compared to Western Europe and North America about 500, or a big gap, with With the increase in income and living standards, consumer demand upgrades, new car market demand is still large, so China’s future growth expectations and space is still great. 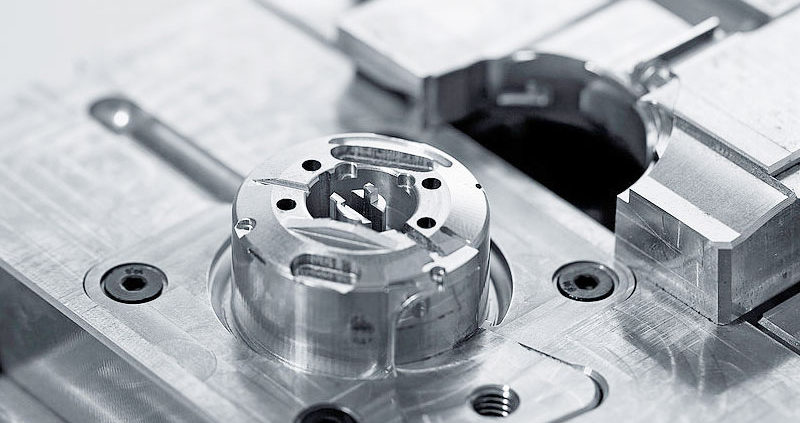 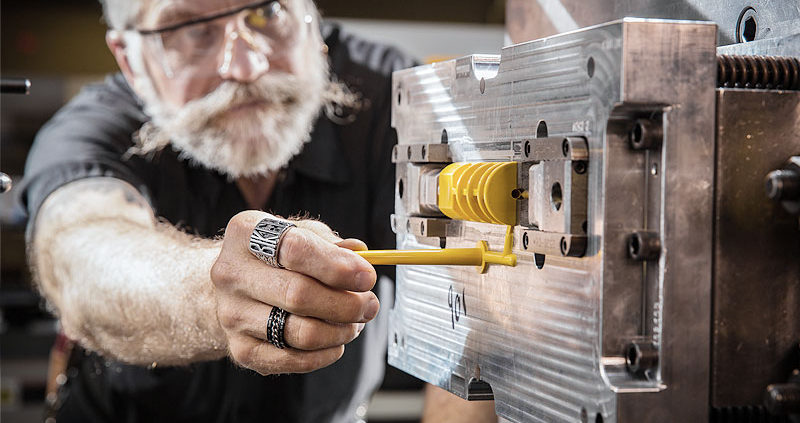 Plastic mold processing refers to the plastic molding and plastic blank tool processing, with the upper mold and the next two parts, its basic features are as follows:

A mold is generally composed of die, punch and mold frame, and some may also be more than a split module. So the combination of the upper and lower molds, the combination of the insert and the cavity, the punching between the modules requires a high degree of machining accuracy. Precision precision of the mold is often up to a micron level.

Some products such as car covers, aircraft parts, toys, household appliances, the shape of the surface is a combination of a variety of surfaces, so the mold cavity surface is very complex. Some surfaces must be processed mathematically.

The production of molds is not mass production in batches, and in many cases it often produces only one pay.

The use of mold is life-long. When the use of a pair of mold over its life, it is necessary to replace the new mold, so the mold production is often repeatable.

Mold production sometimes no pattern, no data, but also according to the physical copy processing. This requires high imitation precision, no deformation.

The main material of the mold is made of high quality alloy steel, especially the high life mold, often used Crl2, CrWMn and other lignocellitic steel. This kind of steel from rough forging, processing to heat treatment are strict requirements. So the preparation of processing technology can not be ignored, heat treatment deformation is also the need to seriously deal with the problem.

Understand the basic characteristics of plastic mold processing, in the selection of machine tools to meet the processing requirements as much as possible. Such as the function of the CNC system to be strong, high precision machine, rigid, thermal stability is better, with copy function. Official website: http: //www.szckr88.com/

Shenzhen Chuangkai Rui Technology Co., Ltd. is a company engaged in product design, mold making, plastic products production, set of plastic electronic products manufacturing technology companies. Since its establishment in 2004, has experienced seven years of wind and rain. From the original single plastic mold manufacturing workshop, the development of today set design, research and development, manufacturing and services as one of the modern technology enterprises. Today, the company has a wealth of service and innovative sense of high-quality professional team, the production of gifts, daily necessities, electronic plastic parts and other products exported to Europe and the United States, Asia-Pacific, Hong Kong, Taiwan and other countries and regions. And today all this is derived from the original flash of the idea – the aesthetic must adhere to.